+962 7 9635 8199 info@jordan-travel.com
LoginSign Up
The mosque that gave people the opportunity to meet prominent Jordanians, including King Abdullah I, who used to attend Friday prayers at the mosque every week..

Not to be confused with King Hussein Bin Talal Mosque (2005).
One of the oldest mosques in Amman, rebuilt by King Abdullah I in 1932 on the site of the one built by the second Caliph, Omar Bin Al-Khattab around 640 AD. Tourists may be able to enter if dressed appropriately.
To see the mosque in full swing, follow the throngs of worshipers to the mosque when it’s time for Duhr (noon) prayer or Friday prayer. While here, visit the nearby souks to buy spices, fruits and nuts or indulge in sweet baklava and kanafeh.

Since its founding over eight decades ago, Al Husseini Mosque, the oldest mosque in Amman, has been the nexus of the capital’s downtown area and an important gathering place for people of all walks of life.

The mosque, according to members of the committee running its affairs, which receives up to 1,500 worshipers for Dhuhr (noon) prayer, is not only a place of worship, but also a monument to the city’s history as well as a place of many memories for Amman’s older generation.

According to documents from the Amman Awqaf (religious endowments) Department, Al Husseini Mosque was the Kingdom’s first major architectural project, predating the city’s major markets, the stately villas of Jabal Amman, and even Raghadan Palace, the oldest Royal palace.

Located at the heart of downtown Amman, the mosque stands on the site of an earlier mosque that was built during the reign of Caliph Omar Ben Al Khattab’s (634-644 AD) and renovated during the Umayyad era (661-750AD), the documents show. 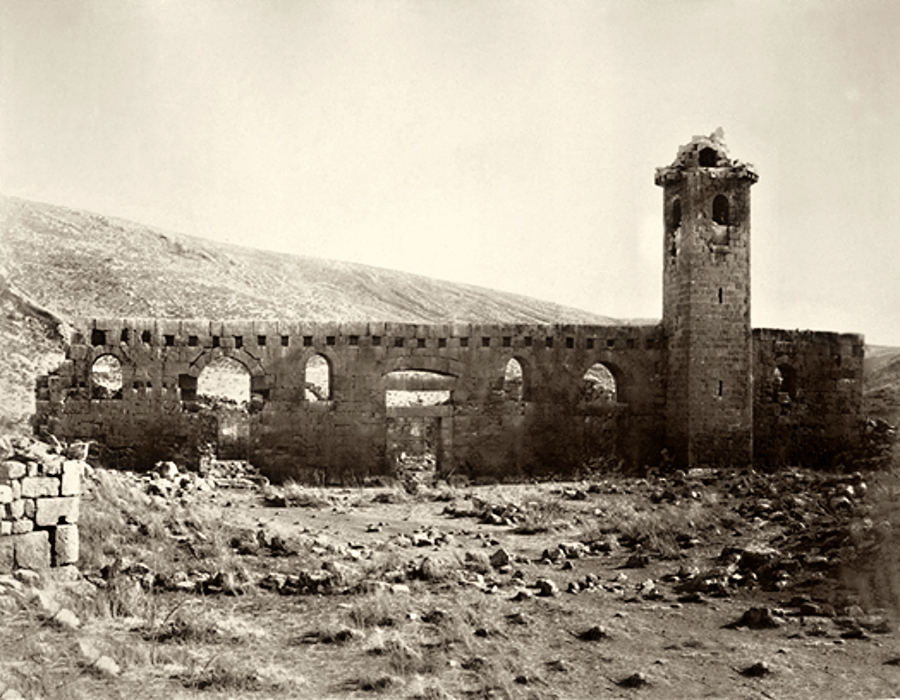 The original mosque consisted of a prayer hall and courtyard, where people prayed, and a single minaret, from which the muezzin called to the faithful to perform the five daily prayers.

In 1921, after His Majesty the late King Abdullah I decided to make Amman his capital, he ordered the old mosque rebuilt. The project was completed in 1924, and the King decided to name the new mosque after his late father Sharif Hussein, the leader of the Great Arab Revolt.

The then-new mosque comprised a prayer hall, a courtyard and a domed fountain for worshipers to perform ablution, decorated with Koranic verses rendered in mosaics. Later on, the place of ablution was moved to another area.

One minaret was built in 1924, standing 13 metres tall, and a second minaret of matching size was added in 1952. Some renovations were made in 1987 during the reign of His Majesty the late King Hussein. Currently, the mosque has an area of 2,000 square metres and accommodates up to 2,600 worshipers.

In the 22nd Jul. 2019 Jordan’s King Abdullah II bin Al-Husseini had ordered the restoration of Al Husseini Mosque in Amman, after the second floor of the mosque was engulfed by a fire that time.
The King had also ordered the provision of furniture, equipment, and carpets for the mosque, which was built in 1924.

Kind Abdullah directed the country’s Royal Court of Chief, to oversee the restoration and maintenance of the mosque to its original Islamic architectural designs.

For older residents of downtown Amman, Mosque is the setting of many memories of a time when life was simpler, its pace slower and the capital smaller.

For their posterity, they hope, it will at least remain a symbol of the history both of their city and of their country, and a place where Jordanians rich and poor can meet as equals in prayer. 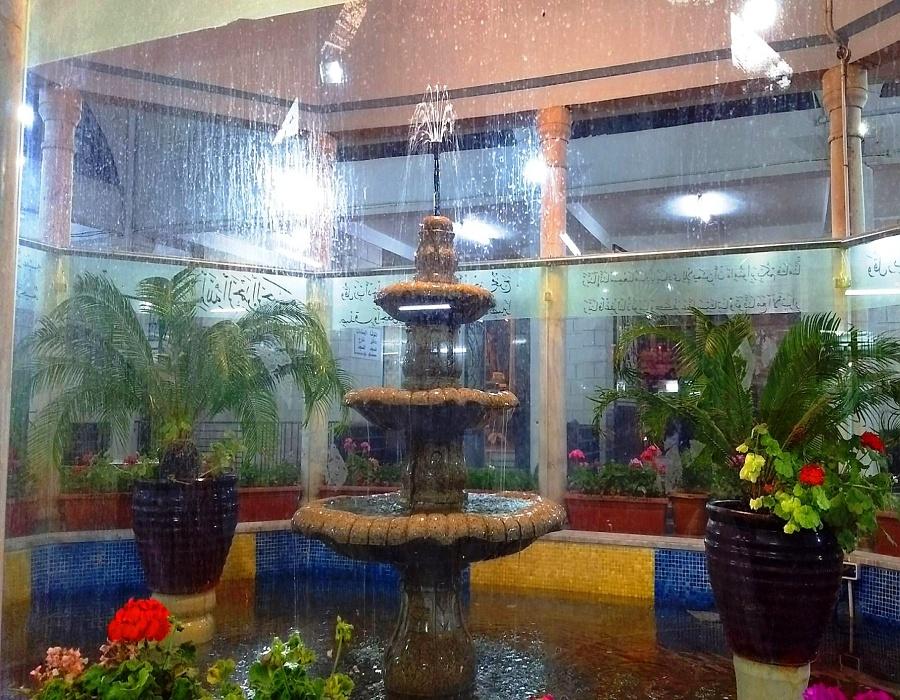