+962 7 9635 8199 info@jordan-travel.com
LoginSign Up
Includes collections of artifacts from various locations of Jordan

The museum holds many artifacts found in various archaeological sites in Jordan representing the path of civilization in this area throughout its long history.
The extensive collection is arranged chronologically by historical periods, from the Stone Ages to the Islamic periods.

he building has a total measurement of 525 M2 on two floors.
The ground floor is used for storage, and the first floor comprises the display area, which consists of three exhibition halls, and administrative offices.

The Jordan Archaeological Museum is located in the Amman Citadel of Amman, Jordan. Built in 1951, it presents artifacts from archaeological sites in Jordan, dating from prehistoric times to the 15th century.
The place was chosen in order to have the actual ruins of the Roman, Byzantine and Arab Citadel part of it.

The collections are arranged in chronological order and include items of everyday life such as flint, glass, metal and pottery objects, as well as more artistic items such as jewelry and statues. The museum also includes a coin collection.

Jordanian Archaeological Museum formerly housed some of the Dead Sea Scrolls, including the only copper scroll, which are now on display in the newly established Jordan Museum, along with the Ain Ghazal statues, which are among the oldest statues ever made by human civilization. 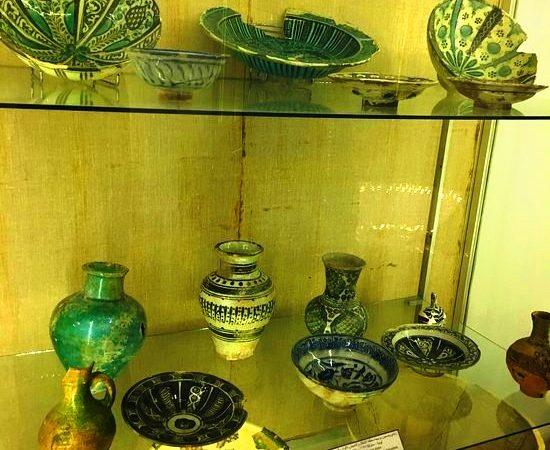 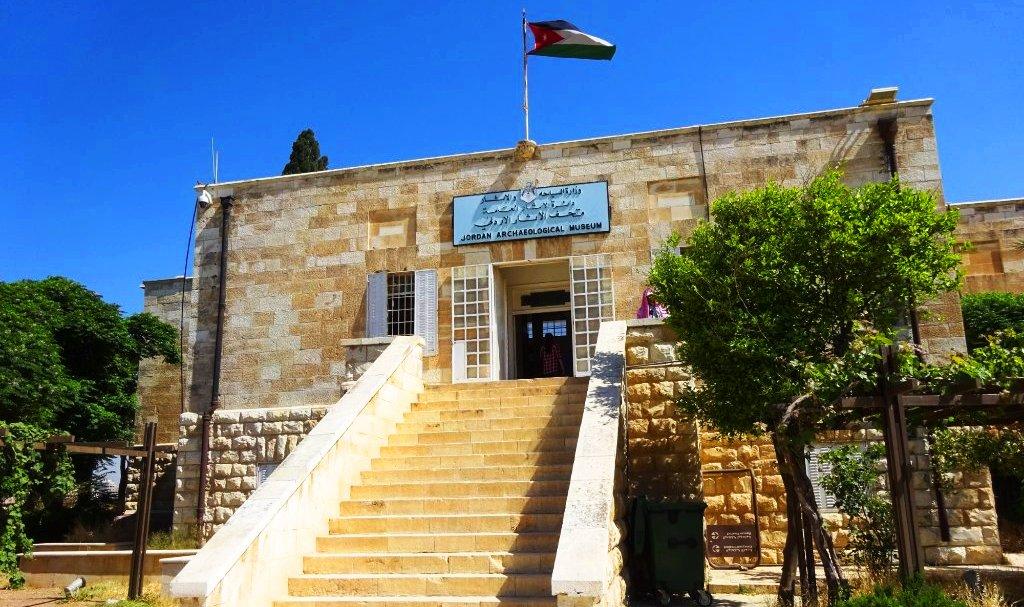 Once East Jerusalem fell to Israel in 1967, the museum lost all of its collection in the Jerusalem branch including most of the Dead Sea Scrolls.

The museum is located in the Amman Citadel in Amman, one of the oldest continuously inhabited places in the world.

Prior to 1967, the museum had a branch in East Jerusalem.

The collections of the museum belong to the following periods: 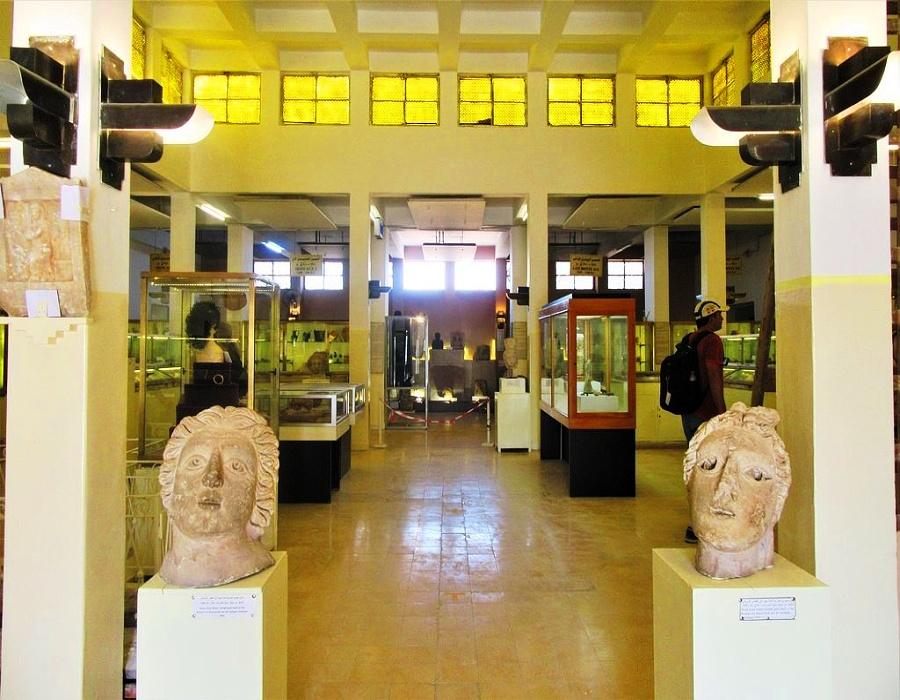 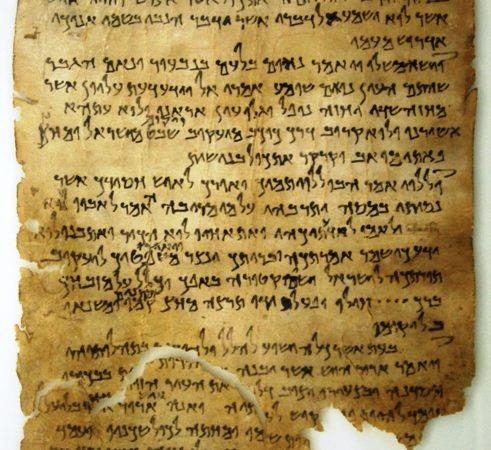 The so-called “Dead Sea Scrolls” are a set of ancient Jewish/Biblical documents discovered on the northwest shore of the Dead Sea between 1946 and 1956.

Most are in Israel today, but this (and others) are in Jordan since borders have shifted over the years.

Written in Hebrew, Aramaic and Greek, mostly on parchment, but with some written on papyrus and even copper, these manuscripts generally date between 150 BC and 70 AD.

Many scholars believe there were buried just before the Romans put down the “Jewish rebellion” that ran from about 67 to 73 AD. T

he scrolls are traditionally identified with the ancient Jewish sect called the Essenes, but scholars debate that. In fact, many of the scrolls were declared “state secrets” when they were found.

It is sort of strange to think that something written over 2,000 years ago could still represent a national security risk today.